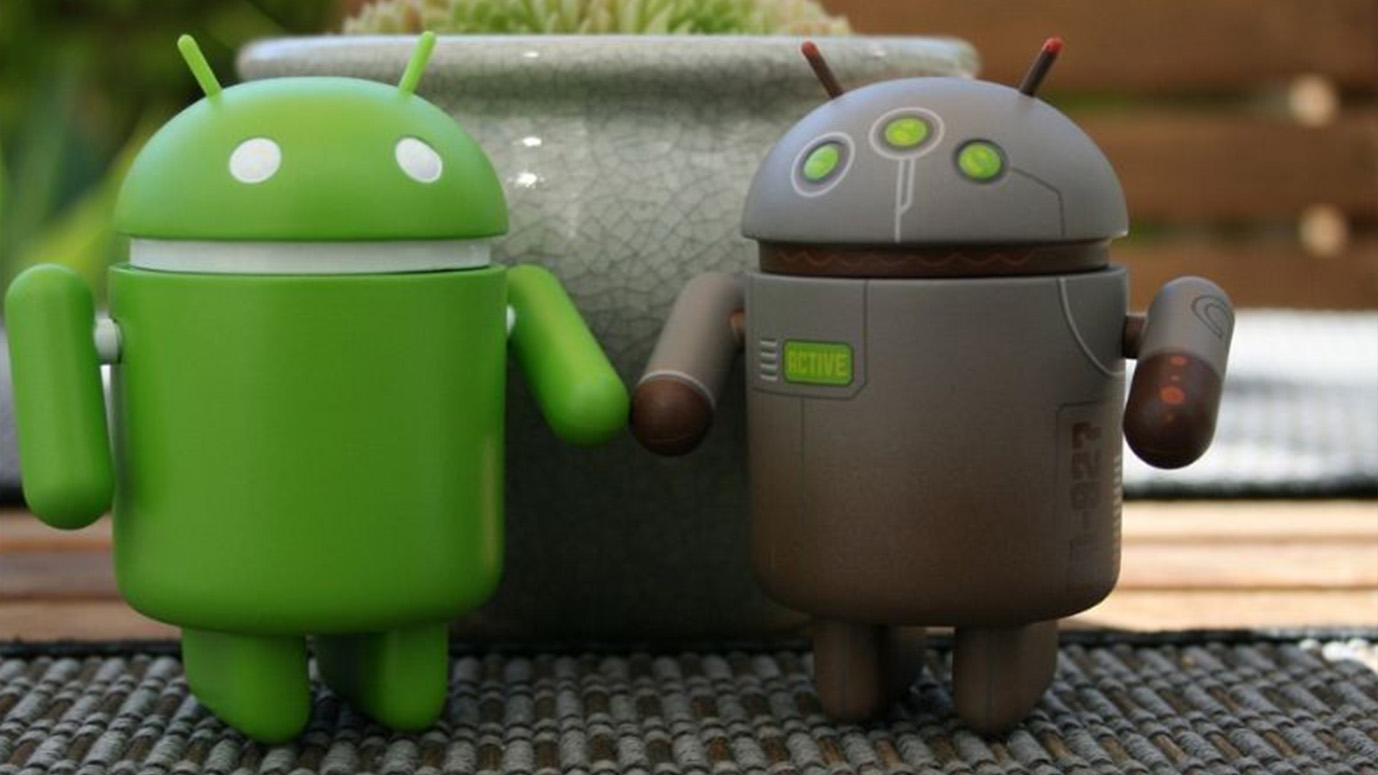 Android 13 is a new version of the most popular software for mobile phones and tablets, which has been announced for release in 2022. Its predecessor is Android 12, which entered the market in the second half of 2021, so quite recently, and then introduced a real revolution. What can you expect from Android 13? Will the novelties be groundbreaking, or will we be more cosmetic modifications?

Android 13 is still in testing and development. However, if all the developers' intentions prove successful, it should be available on the market in the fourth quarter of 2022. However, this is not a certain term and it is also not certain whether it will shift. It is possible that the new operating system will appear with the launch of Google Pixel 7. The beta version of this software is already available and possible to test. It will probably take all bugs to be removed by July. As before, Google Pixel phones will be the first to receive the new version of Android. Secondly, this version should be available for the Samsung Galaxy S22.

What will Android 13 be called?

For some time now, other Android systems have only had numerical names. Naming them according to the key of sweets is no longer being used. However, the code name was left, which will probably sound just as sweet in this case: "Tiramisu".

Due to the release of the beta version of Android 13, we now know more or less what to expect from it. This largely coincided with the initial assumptions created by industry specialists.

The first changes are visible at the battery widget level. It may be much larger now. The default battery saver mode starts at 10%, but you can change this yourself and adjust it better to your convenience.

Google made sure that the navigation on the phone was even more practical. In the case of Android 12, there were some minor issues with this background at times. In the new version, using the back gesture simply shrinks the application and reveals the wallpaper. When unlocking the phone, the home screen will be displayed from the center of the screen instead of from the bottom. All applications will run in multi-window mode by default. In addition, the way the full-screen mode is handled will also change - applications will automatically adapt to larger screens.

Users will now be able to pause the application if it has not been used for a long time. The way applications are managed is actually one of the most noticeable changes behind the introduction of the new version of Android.
Another novelty is the ability to connect to nearby Wi-Fi networks without having to inform about the device's location.

Access to multimedia will require consent to separate photos, videos and audio recordings, not one consent, as was the case before. Applications can only access selected photos, for example, and not the entire gallery. This is a big step towards improving the security of smartphone owners. Access to background sensors will also require consent.

Importantly, the new Android 13 is better suited to the challenges posed by the emergence of new types of devices on the market. Folded smartphones will have no problems with multimedia playback in it. There is also an advantage in the way the camera preview will appear in split screen. Devices with a larger screen will also gain a new taskbar.

In the case of Android 13, as in the predecessor, great importance was placed on security. Among the more important novelties, the automatic removal of the clipboard memory has been introduced, so the copied content will be much more secure. Applications will not know what the user previously transferred. Passwords will also be better protected. This is good news for developers.