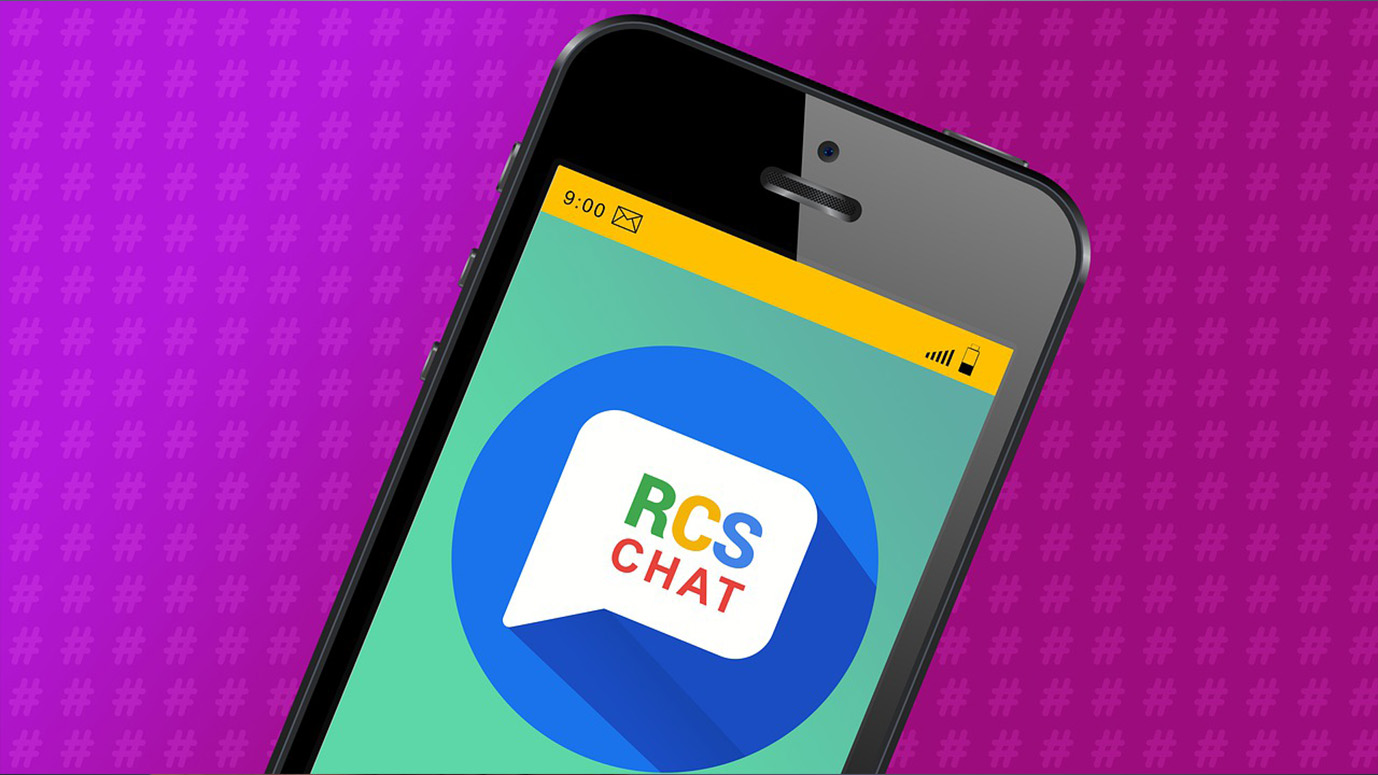 Rich Communication Services (RCS) is a protocol that is slowly replacing traditional SMS messages. He was created by a group of industry promoters in 2007, and in 2008 he became the head of the GSM Association. In 2018, Google announced that it was working with major mobile phone operators around the world to adopt the RCS protocol. The result is RCS chat, a protocol based on the universal RCS profile - the global RCS implementation standard that allows subscribers of different operators and from different countries to communicate with each other - to ultimately replace SMS messages. It removes the biggest restrictions on SMSs by introducing the ability to send GIFs, images, video files and inform in real time about reading messages.

Chat evolves to look similar to iMessage and other messaging applications, but it also has some interesting additions. Google works with companies to add useful chat features to improve communication. Chat is hardware independent, so it will work on many devices. It's even possible that the chat may work on iOS, though Apple doesn't yet support the protocol.

Chat is a protocol, not an application.

RCS Chat is not designed as another Android messaging application: it is the user-friendly name of the RCS protocol or RCS universal profile. The chat will initially only be available in two applications: Android Messages and Samsung Messages. You need a lot of moving parts to chat. First, the operator must support the protocol. You must also have a device and messaging application that supports chat. Finally, the recipient must also have a chat, otherwise chat messages will be restored to SMS.

Google now supports chat for clients through its application, eliminating the need for operator support, and Microsoft has also agreed to support the protocol.

RCS chat is now available in Poland and is standardly introduced in most new Android phones. To enable it, simply reply to all messages in the Google Messages system application. If it is not on your phone, you can download it from the Google Play store. In the chat function configuration window, simply enter your phone number and then follow the prompts. All chat functions will appear automatically, and to be sure you can still check it by entering Settings in the application. Later there should appear a window regarding the possibility of writing and receiving messages on the computer, which is also a convenient option.

The whole is therefore very easy to install and use, and at the same time really convenient, so it's worth testing this solution.