HMS Core - everything you need to know about it 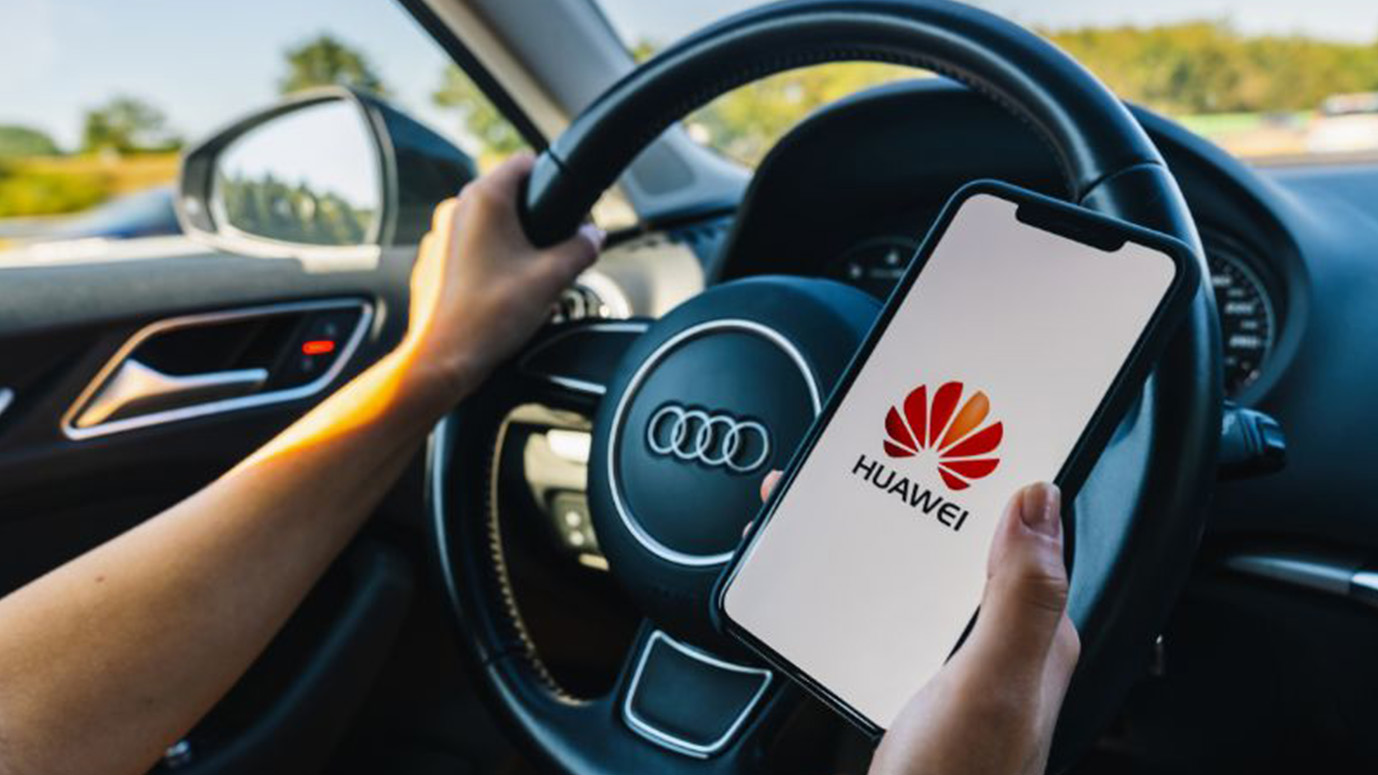 HMS Core is Huawei's special mobile ecosystem. It was introduced as a response to the lack of Google services in the Chinese manufacturer's phones and tablets. How it works and what the users of these devices can count on?

What is HMS Core?

HMS Core is the Google replacement platform on Huawei and Honor phones. It appeared with the premiere of Honor 9X Pro, Huawei Mate XS and Honor View 30 Pro. It is now available on all older phone and tablet models. Also those for whom Google products are still available due to their age.
HMS Core also provides external developers with tools and services to build their own applications. Thanks to this, it is rapidly catching up with Google and in some respects becoming its competition. Importantly, users can create their own wish lists, where they specify which applications they are missing. When such a solution appears in the HMS store, they are informed about it. In this way, a community is also created that becomes more and more convinced by new services.

Why Huawei doesn't have Google services?

There are no Google services at Huawei (apart from a few exceptions) due to the long-term ban on US trade introduced by the Chinese company. Doing business with most US companies can only be done under a very restrictive, temporary license. It has already been renewed several times, starting from May 2019.
This is of course due to political reasons, competition between the United States and China, although the official reason is the detection of a spy scandal against American companies and the implementation of backdoors.
For this reason, Google Mobile Services (GMS) is not available on new Huawei phones. This means the lack of not only dozens of applications, but also APIs and services available in the cloud, such as Google Drive, Google Chrome, etc. It also makes it impossible to use many social media such as Instagram. The lack of YouTube or Google Maps is a really serious obstacle.
The only chance for the Chinese to deal with it was to create their own platform. Its beginnings were not easy, but at present it is heavily expanded and has found a solid group of supporters.

What services are in HMS Core?

The entire system can be divided into several blocks such as: applications, media, graphics, security, smart devices, system and artificial intelligence. The brand provides developers with APIs and SDKs so that they can create their own applications from different departments.
On the user side, HMS offers a number of services that aim to replace GMS. The most important of them is the Huawei App Gallery, an alternative to the extremely important Google Play store. This is where you can download various types of new solutions.
The first and most important requirement for using HMS is to have a Huawei ID. It works just like an Apple ID and a Google account. This allows you to synchronize information such as contact list, Wi-Fi passwords, etc..

Huawei Mobile Cloud works with Huawei ID. Thanks to it, users have access to all device data in one place. It is there in the cloud that you can store photos, videos, notes, calendar or create backups. You get up to 5 GB of space for free. You can buy them up to 2 TB.

Huawei Assistant, a virtual assistant that replaces the Google Assistant in many ways, is available in the global variants Honor 9X Pro, Huawei Mate XS and Honor View 30 Pro. It makes it easier to search for information and access multiple applications. The SmartCare function gives you access to contextual cards related to sports and the stock market. Starting with the EMUI 10 system, all devices will be equipped with this assistant.
You can use the Themes application to personalize your Huawei phone. You can choose fonts, icons, wallpapers etc..

Until now, access to music on phones from China has been a problem. So the producer created Huawei Music, which is used to stream songs of the most popular artists. However, this is not currently available on all phones. Music is to be divided according to genre, artist, mood, region etc. An interesting solution is the party mode, thanks to which the same song can be played on several phones.

Huawei Video is a streaming service available on Huawei and Honor devices running EMUI 5 or later. Currently only works for those who have Huawei IDs registered in Italy or Spain. You can find there European series and films.
HMS Core is also its own search engine. It has an integrated information channel. It also has a dark mode for ease of use.
GameCenter is the official game service and distribution platform. Thanks to it, users can install new games. It works like an app store, but only games are available there.

Another interesting HMS Core service is Huawei Books, full of e-books, audiobooks and magazines from around the world. The app has a night mode for reading in dark environments. Thanks to it, it is possible to synchronize and save books, summaries or notes in the cloud. This way you will always have access to this information.

Petal Maps is Huawei's application that replaces Google Maps. They work really well. They help in getting around by car, on foot, by bike and even by public transport. Original solutions include, for example, indicating how many traffic lights are on the route.

Huawei Mobile Services and Google services - how it works?

Huawei Mobile Services also has its own operating system - HarmonyOS. There are plans for it to be available on most of the brand's devices, including older models. In fact, it uses the source code of Android 10 in the AOSP (Android Open Source Project), i.e. open version. That's why most Android apps are synonymous with Android. However, it does not include popular Google services.
There are currently no plans to return Google services to Huawei phones. This is a problem for a large group of users who, however, would like to have access to them. Much of it is about freedom of choice. It can be assumed that, if not for the restrictive ban, Google products would still be available on Chinese phones.

Visually, Android looks the same without Google services as it does with them. However, when configuring various mobile services, not the Google account is used, but the Huawei ID. It is only during use that you can notice that the popular icons are missing. Access to social media can be bypassed with the installation of .APK files downloaded from the APKPure website. Then, however, they are downloaded from the network, which is why they are not completely secure. For some apps that use Google, such as Uber, downloading them won't get you anywhere. Even installing them from outside of the official source may prevent you from using all the features.

It is certain, however, that without additional apps, most of which are not used anyway, new phone models from China work really well and this is an undoubted advantage of making such a decision.