How do you know when your phone has been hacked? 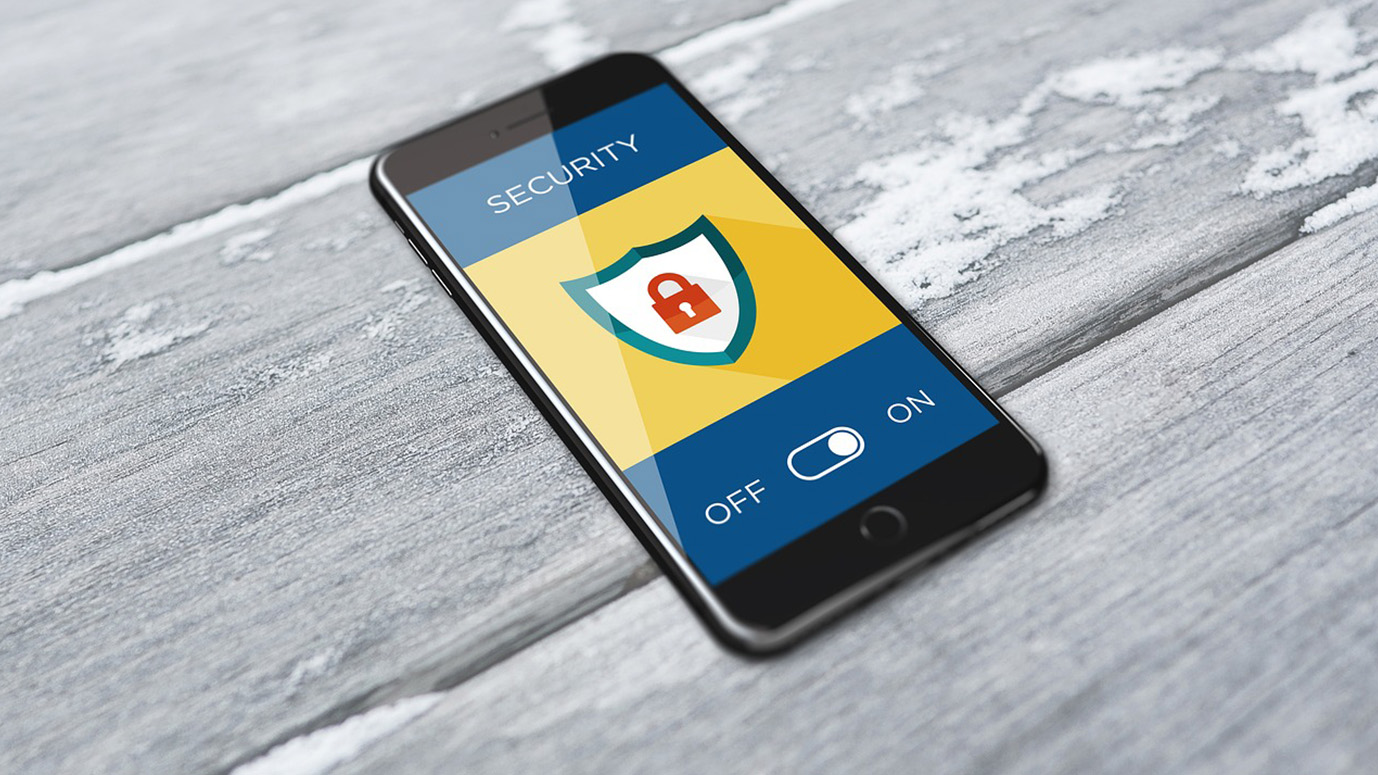 For most of us, our phones are the center of our daily lives, and hence contain a treasure trove of personal information, from banking details to messages and email accounts. This sensitive data can be quite tempting for many cyber criminals. The most common way to hack smartphones is by infecting the device with malware. For example, this malware can get onto the device hidden inside applications downloaded by the user. Android devices are more vulnerable to this type of attack because they have the ability to install third party applications.

Here are 8 steps to find out if someone has hacked your phone.

Are there fees for premium messages that you never sent? You've probably been infected with malware that forces your phone to send or receive texts that generate revenue for cyber criminals. If your phone sends suspicious text messages, you can fix it by running a security app like Bitdefender or McAfee that searches for and removes malware (Android only; iOS security apps don't have this feature). Also, try removing any third-party messaging applications and any other applications that were installed just before the phone starts sending text.

If there are any applications you do not remember, do a search on the Internet to see if any of them have been negatively rated for malware or other suspicious activity. In this case, the applications are infected by a hacker who probably doesn't target you personally, but distributes malware in order to get as much data as possible. BankBot malware, for example, is a Trojan that has infected hundreds of Android applications to display a phishing screen to steal users' banking data.

Have you recently downloaded a new super popular game? Make sure the game is running as it should. Otherwise, it could be a scam version, potentially encumbered with cryptojacking malware. On mobile phones, cryptojacking malware tends to hide inside innocent-looking applications, such as fake versions of popular games. If your phone slows down, heats up, and its battery dies long before the day is over, and you've already tried to improve its lifespan, this could be a sign of a malicious app.

You did all of this and are you still convinced that someone somewhere has your personal data pulled from your smartphone? Apps aren't the only way a phone can become infected with malware. Have you received any random calls lately? Callers offering a free cruise or claiming you won the lottery are likely a scammer hacking into your information or recording your voice.

Have you clicked on the suspicious link?

If you've recently clicked on a link in a text message or an unexpected pop-up, you may have accidentally fallen victim to phishing. Phishing often preys on panic or big emotions. It is often impossible to identify who is behind such scams, although you can report any phishing texts and block suspicious numbers.

Did you know that up to one in four hotspots are unsecured, and that even password-protected ones could potentially be set up by someone with malicious intent? In addition, the protocol (WPA2 or WPA3) that encrypts traffic between devices and routers can itself be vulnerable.

Is your iCloud safe?

Are you an iPhone user? The acquired iCloud login can allow someone to not only access your photos but also use semi-legal spy software to remotely monitor your device's calls, messages, contacts and location.

Security apps, especially for Android, can help determine if your phone contains such a malicious app, and also help fend off future cyber attacks, for example by preventing you from visiting malicious websites. If you want to find out if you have such applications on your Android phone, download a security application such as Bitdefender or McAfee to check for any malicious programs. You can also go to Settings> Security> Device Administration and check that the "Unknown Sources" of the application installation is enabled. This allows your apps to be used from unofficial app stores that are likely to house many more stalkerware. iPhone: Spyware on iPhones is much less widespread because software that manipulates functions at the system level does not end up in the App Store. However, they do exist and work through someone who knows your iCloud login and password.