How do you take a screenshot on your smartphone? 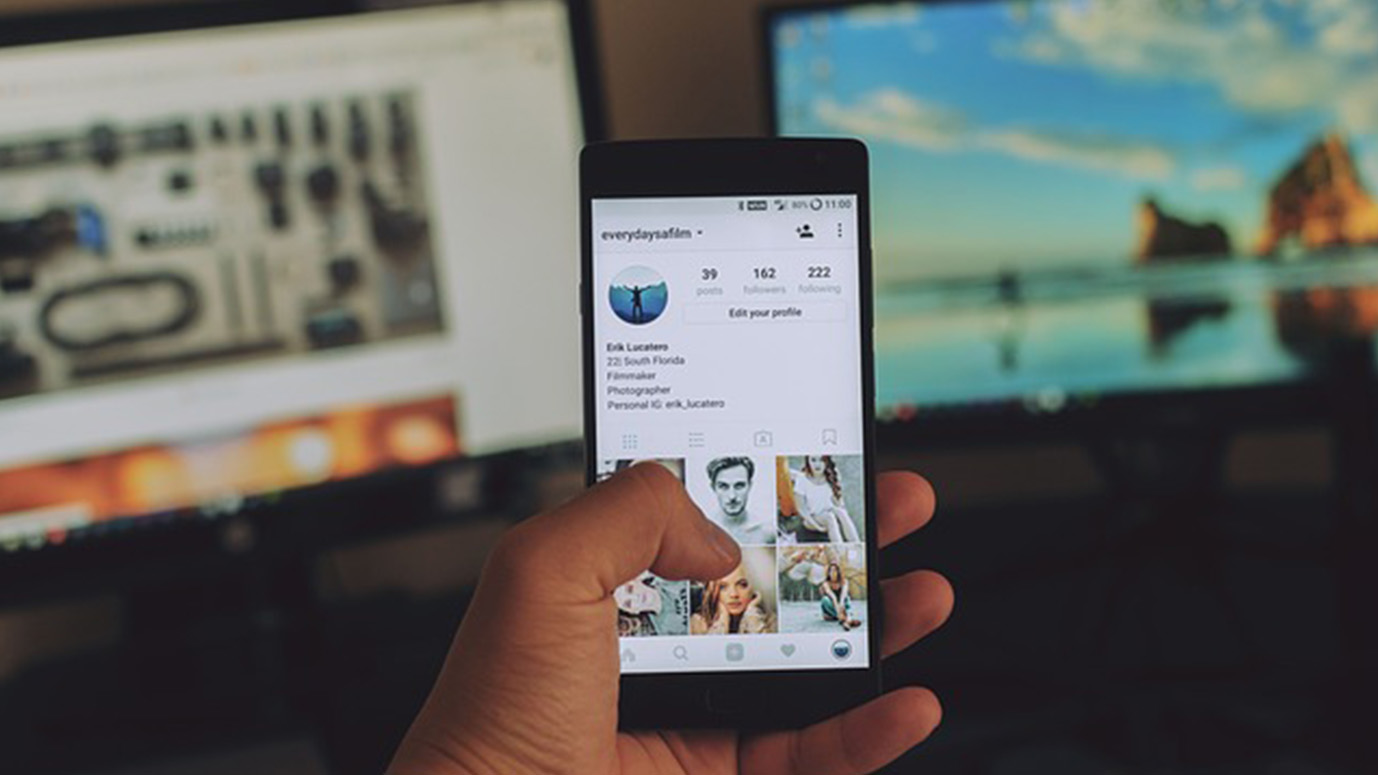 There are several ways to take a screenshot on an Android phone. They differ in their level of difficulty.

On most Android devices, the easiest way to take a screenshot is by simultaneously pressing and holding the power button and the volume down button. The screen will flash and a notification will appear indicating a new image in the gallery. Some devices allow you to immediately edit a photo, but if not, just go to the phone gallery, where you can make the necessary changes. If that doesn't work, try holding down the physical Home button and turning the phone down simultaneously.

How to take a screenshot on your phone?

Here are some alternative methods to take screenshots on Android:

Ask the Google Assistant to take a screenshot.

If you have Google Assistant set up on your device, make sure it is configured to wake up with the "OK Google" command from any screen.

You can configure this by launching the Google Home app, clicking on the account icon in the bottom right corner and then selecting "Settings". Select the "Assistant" tab and then the phone under "Assistant devices". Make sure "Voice Matching Access" is on.

Now at any time while using the phone you can simply say: "OK Google, take a screenshot".

Some Android phones allow you to take a screenshot with a swipe gesture, but you must first turn it on. The switch can be found in Settings> Advanced functions> Hand dragging. Samsung phones have additional screenshot options, such as Smart Select and Scroll Capture. Huawei phones can also take a screenshot by double tapping anywhere on the screen.

Sometimes you will find a screenshot button in the user interface of the phone or tablet. Typical locations for this are the power options menu (when the power button is pressed), a drop-down notification bar, and Quick Ball if your device supports this feature. On Android 9 Pie and newer it is possible to start the screenshot after pressing and holding the power button, however it is only available on some devices.

How to record a screen on Android?

Perhaps you have a pre-installed application on your phone that will do it for you - check it before downloading another one - but if not, just launch Google Play and search for Screen Recorder.

Just install the application, click "Open" and press "Start recording" to start screencast. When finished, press "Stop recording" and the file will appear in the main window with playback, sharing and deleting options.

You can use the video editor on your phone to properly trim the start and end points. Another popular option is XRecorder, which basically does the same job.
Show more entries from November 2019
This page uses cookie files to provide its services in accordance to Cookies Usage Policy. You can determine conditions of storing or access to cookie files in your web browser.
Close