How to block ads on your phone 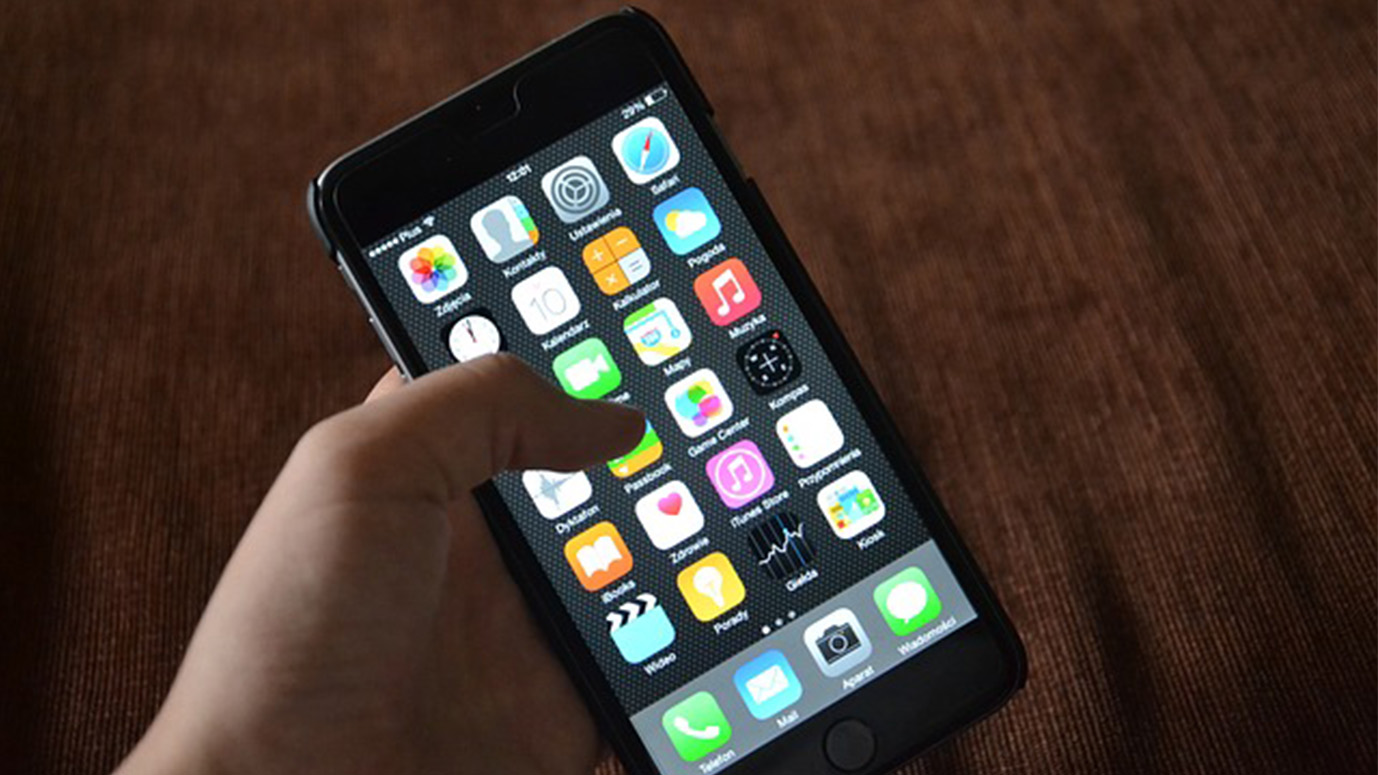 You certainly know the situation when you want to use a game or application on your phone, but it is very difficult due to the almost unlimited number of ads that attack you from all sides. Of course, free applications have to earn on something, but often the ads are so annoying that they lead directly to giving up using them.

The first step is to look for an alternative application, usually a younger one, which is usually less crowded with ads. However, this is only possible in certain well-defined situations.

Therefore, the step for people with Android phones should be to install a browser with a built-in function to block unwanted ads. An example of this is, for example, AdBlocker Browser. This solution can be downloaded from the Google Play store. However, ads displayed on websites viewed on a smartphone are only a small percentage of the overall problem.

Advertising in games, even paid ones, is much more onerous. A possibility is the so-called rooting of the phone. However, it is not easy, and what's more - very risky. It requires deep interference in the system, may lead to damage and may void the warranty. However, such root guarantees access to previously unknown places. In this way, you can block ads at a really low level, but on the other hand such a phone is definitely more vulnerable to hacker attacks. An indirect solution is to create an internal VPN connection. In this way, the DNS settings of the network connection are modified. There are special applications (such as DNS66) whose task is to intercept queries to host addresses and block servers on which ads are stored. This way you can not only block pop-up ads, but also protect yourself against malware. This method works effectively on all applications on the phone. However, the downside is the need to have the program still running.

Much easier and safer way is to use games and applications offline. Interestingly, many of them can work without access to the Internet, and therefore without pop-ups. You can also block pop-ups in the options available in the advanced settings on Android phones.

Some ads, especially those displayed on the desktop, are not the result of the developers' desire to earn money, but rather malicious software. This is very dangerous because it can, for example, extract data stored on the phone. Therefore, the basic method of protection is to install the anti-virus program also on your smartphone. Due to this danger, everything on the phone should be downloaded from secure places, primarily Google Play.