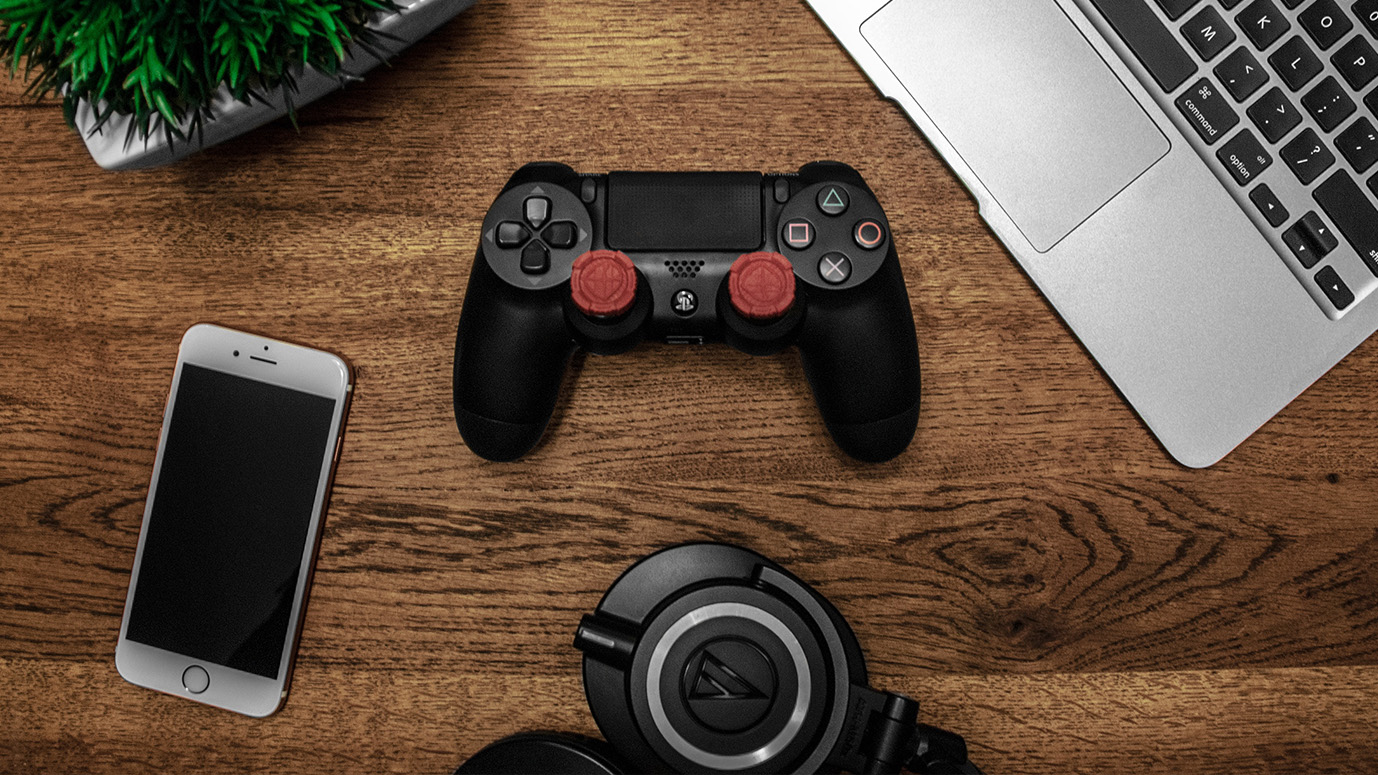 Mobile games used to be simple. They were not very demanding and almost every phone could handle all the news. As time passed, things got more and more complex. Last year's phone may not support this year's games anymore, and the producers are not making it any easier.

If you're looking for an iOS gaming phone, just look at the newest and most expensive device. Unlike Android, iOS is only available on devices that Apple itself releases, so you're limited to just a few product lines. The best iOS gaming phone will be iPhone's latest flagship line.

Choosing an Android device for gaming is much more complicated than iOS. However, you get more freedom in choosing your phone or tablet in return, and you'll typically pay less than with Apple.

Most of the complexity of choosing an Android device is that the specs between models can be very similar and manufacturers tend to hide the type of hardware used in their phones.

The resolution is easy: the higher the better. Sometimes manufacturers use terms such as Quad High Definition (QHD) or Ultra High Definition instead of screen dimensions. These terms, while essentially descriptive, are for the most part simply marketing jargon:

Pixels per inch (PPI) is a number that is calculated directly from the size and resolution of your display. As a rule, a display with a smaller size will have a higher PPI than a display with a larger size at the same resolution. This is because the smaller the screen, the more pixels have to be packed into a given area.

In most cases, you just need to rely on the display size and resolution to visualize how sharp it will be. PPI is not particularly useful when it comes to choosing a mobile device, and is usually thrown in as this is a number that marketing can tell you is greater than last year's model.

Among these two types of displays, AMOLED / OLED is more in demand. OLEDs allow lighting per pixel and do not require backlighting. Since each LED emits its own light, it can also be turned off, so when you see black on the OLED display it looks a lot less faded than on the IPS display.

The main reason OLED did not replace IPS is cost. OLED screens are more expensive to produce, but as their production price is slowly falling, they are being used in more and more devices. Most of the flagship phones and tablets produced last year use OLED screens, and since each pixel can be individually turned off, you'll also notice less power consumption with an OLED display. Some of the most popular phones with OLED displays today are iPhone XS, Samsung Galaxy S9 and 10, and OnePlus 6.

The latest mobile chipsets use octa-core processors, and not all of these cores translate into performance. When looking at a tablet or phone, you'll usually see that the CPU has two different speed indicators. This is usually abbreviated to something that is not exactly understood at first glance. For example, Google Pixel 3 is often cited as having a "2.5 GHz + 1.6 GHz 64-bit octa-core" processor. What does this mean for you if you are only interested in games? This may mean that more cores do not necessarily translate to more processing power.

The latest mobile devices typically only use half of the CPU cores at a time. Half of the cores are geared towards saving energy. They run at a slower speed and are designed to reduce battery life. When you start doing something intense, such as playing a game, your device will switch to a set of more powerful CPU cores for extra power.

This means that more cores does not necessarily mean a better gaming device. A six-core processor with faster cores can perform better on intensive workloads than an eight-core device that is designed to conserve more than performance. Additionally, two phones with the same chipset and CPU may benchmark quite differently when it comes to gaming.

Fortunately, mobile games tend to feature mid-range devices as well as the latest flagships. If you have a phone or tablet with a chipset manufactured within the last year, you should now be able to play any game available for your mobile phone. Some phones, such as the Honor View 20, even have Gaming + modes that boost essential gaming performance while saving on other features, meaning while the processors work harder, power consumption actually drops..

RAM - how much do you need?

Random access memory (RAM) specifications are much easier to handle than processors. RAM is basically the amount of data your device can have both active and ready to use. For games, that means textures, level geometry, character models, and more. Since the graphics processing unit of your mobile device uses the same pool of RAM as the rest of the phone, the more RAM you have the better.

Once you've used your RAM to the maximum, your mobile device will automatically start closing background processes, which will help if you're focused on the game. However, if there is no way to free up more RAM and you hit the maximum level, you will see slowdowns and possible crashes while playing the game. When looking for a gaming device, the more RAM the better. Aim for at least 3 GB, but better if there is even more.