How to find out whose mobile number is this? 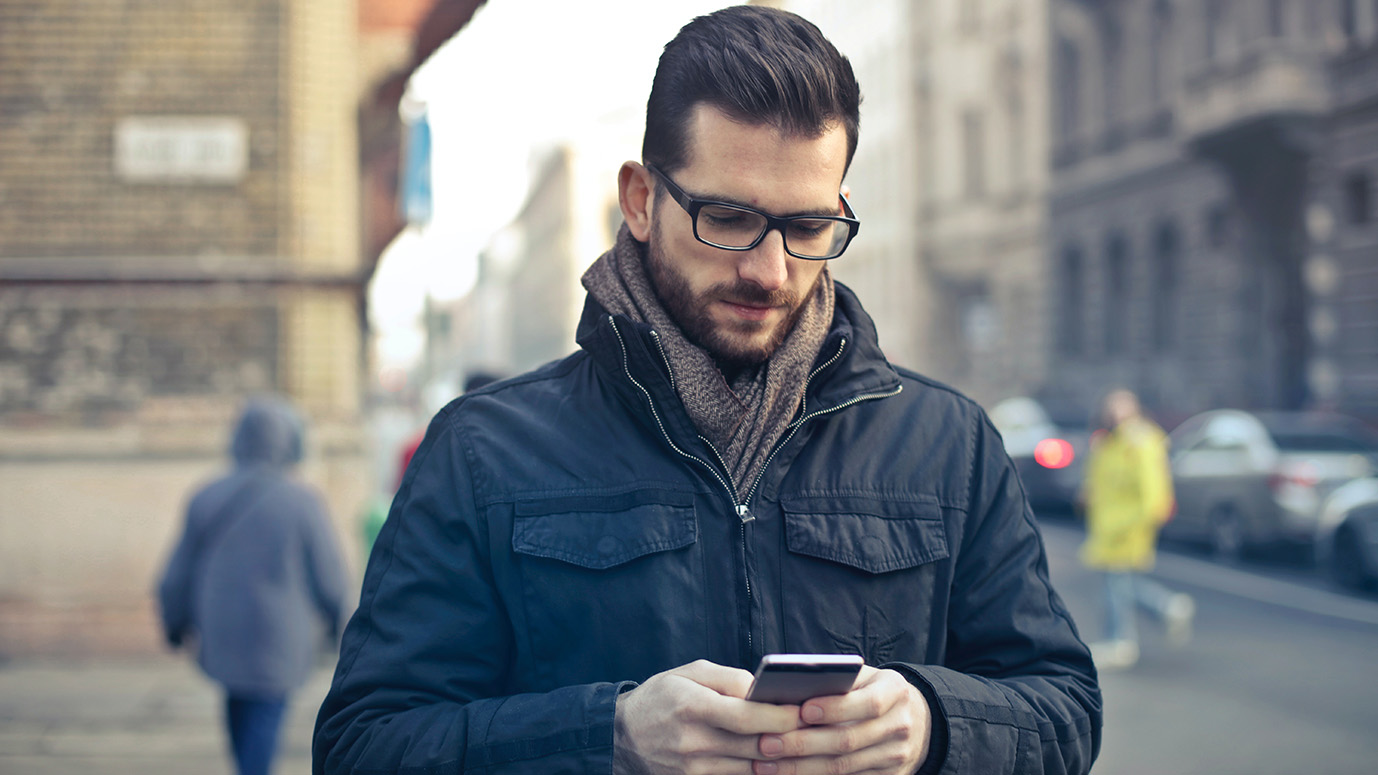 There is a call from an unknown person on your phone screen? Many people do not answer calls from unknown contacts at all, fearing that a marketing company or debt collector is calling. In addition, many dishonest companies extort money in this way - they call from numbers resembling Polish, but the subscriber is redirected to roads, a foreign Premium number and pays a fortune for such a call. For this reason, checking who is calling is very important. How to make it the easiest?

You can enter a suspicious number yourself in the Google search engine. There are many pages on the Internet where users themselves leave opinions about a given number. You can find out, for example, whether a given phone number should be called back at all, because it may result in incurring large fees. If a service provider calls, such as a doctor, clerk or shoemaker about picking up your shoes, the number is usually online, so it's easier to see who has been in touch. This way, calling back is safer.

Applications to check the number:

You can also automate this process, thanks to which information about the intentions of the caller will appear immediately. For example, the Samsung brand allows you to create your own business card. This way, other people you call will automatically see the name of the calling party. This is a convenient solution if, for example, you are an entrepreneur operating in the service industry and often calling your clients. You can also install external applications such as Sync or Trucaller. The Who is calling application also works well, which, based on the opinions of users, displays information whether the calling number is negative, neutral or positive, and on this basis you can decide whether to pick up the phone at all.

Checking who called allows you to block unwanted calls by entering these numbers on the so-called black list. As a result, such people will no longer be able to make calls to this number. This is the easiest way to eliminate a bothersome telemarketer or spammer. Of course, teleshopping companies often change the numbers they call from, but this is nevertheless a way to limit their practices.