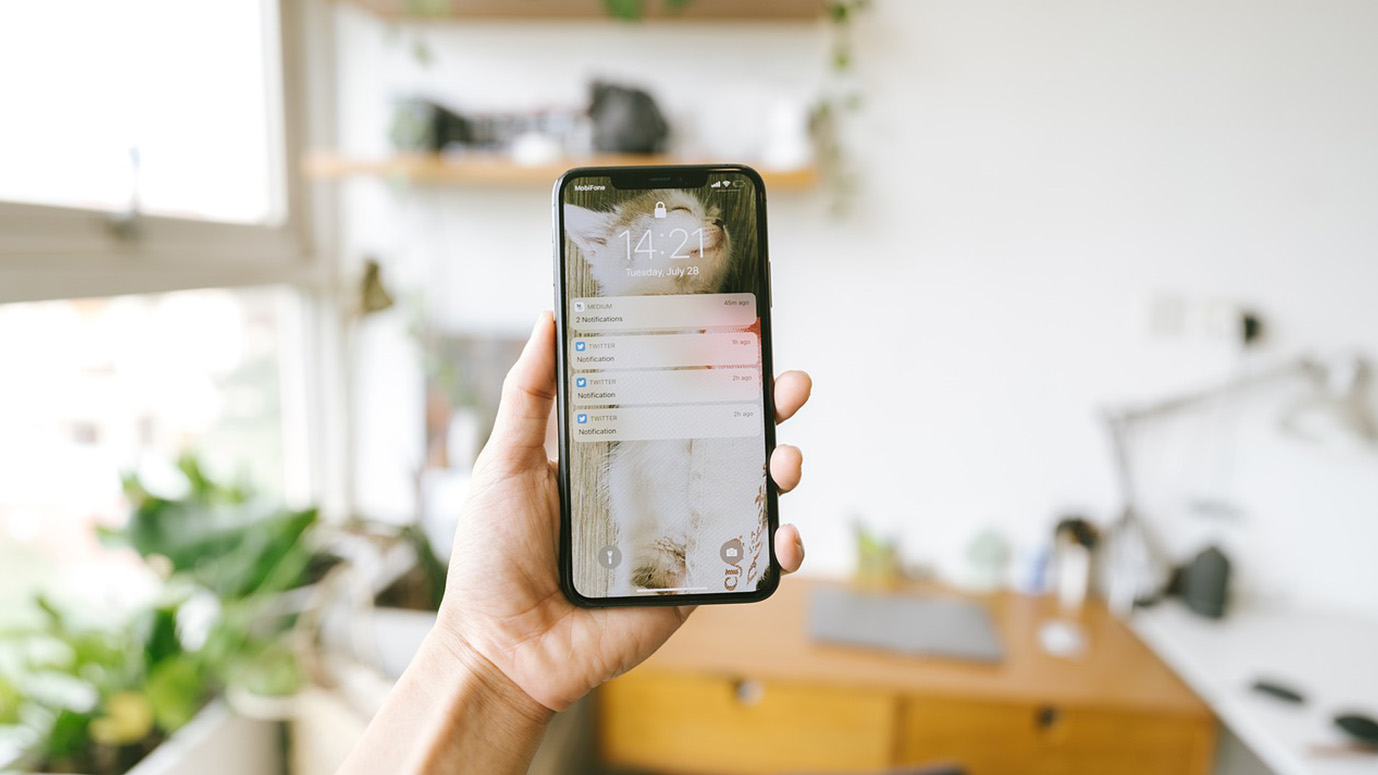 iOS 15 is Apple's newest operating system for iPhones. The planned release date is fall 2021. The system is currently only in beta preview for developers. iOS 15 introduces many new features and modernizes the old ones. Here are some of the most interesting.

Focus is a completely new feature that can filter notifications and apps based on what the user wants to focus on at a certain time. This is especially helpful when you are working when you want to cut yourself off from the outside world. When a user's Focus blocks incoming notifications, their status will be displayed to others in Messages. iOS will suggest using the Focus on various occasions such as resting at night, but of course the user can also model them on their own. By using a feature on one Apple device automatically, it will also apply to other devices.

The Safari browser has been given a completely new look. The most important change is the controls that are easy to use with one hand. The tab bar at the bottom of the screen allows you to save and access them easily. Thanks to this, the user can easily jump between the individual tabs. Their grouping also appeared.

The Maps application also got new features. The 3D view shows the cities in much greater detail and with new features such as bike paths. Using public transport will also be more convenient thanks to the possibility of pinning your favorite lines or notifications about the need to get off the bus or metro.

FaceTime in iOS 15 introduces voice isolation and surround sound. As a result, during the conversation, the voice sounds as if it comes from where the person is. Portrait mode and grid view will also be supported, so you can see more faces at any given time. SharePlay allows you to sync media while on a call via FaceTime.

Intelligently matching music tracks to memories? In iOS 15 it is possible thanks to Memories supporting integration with Apple Music. The Photos app got a big update with a new look and an interactive interface available.

Live Text is a new feature that allows you to use artificial intelligence to recognize text in photos. The text can then be copied and shared. In Spotlight, it will be even easier to search for specific photos by different details.