Ring holder and popsocket for the phone 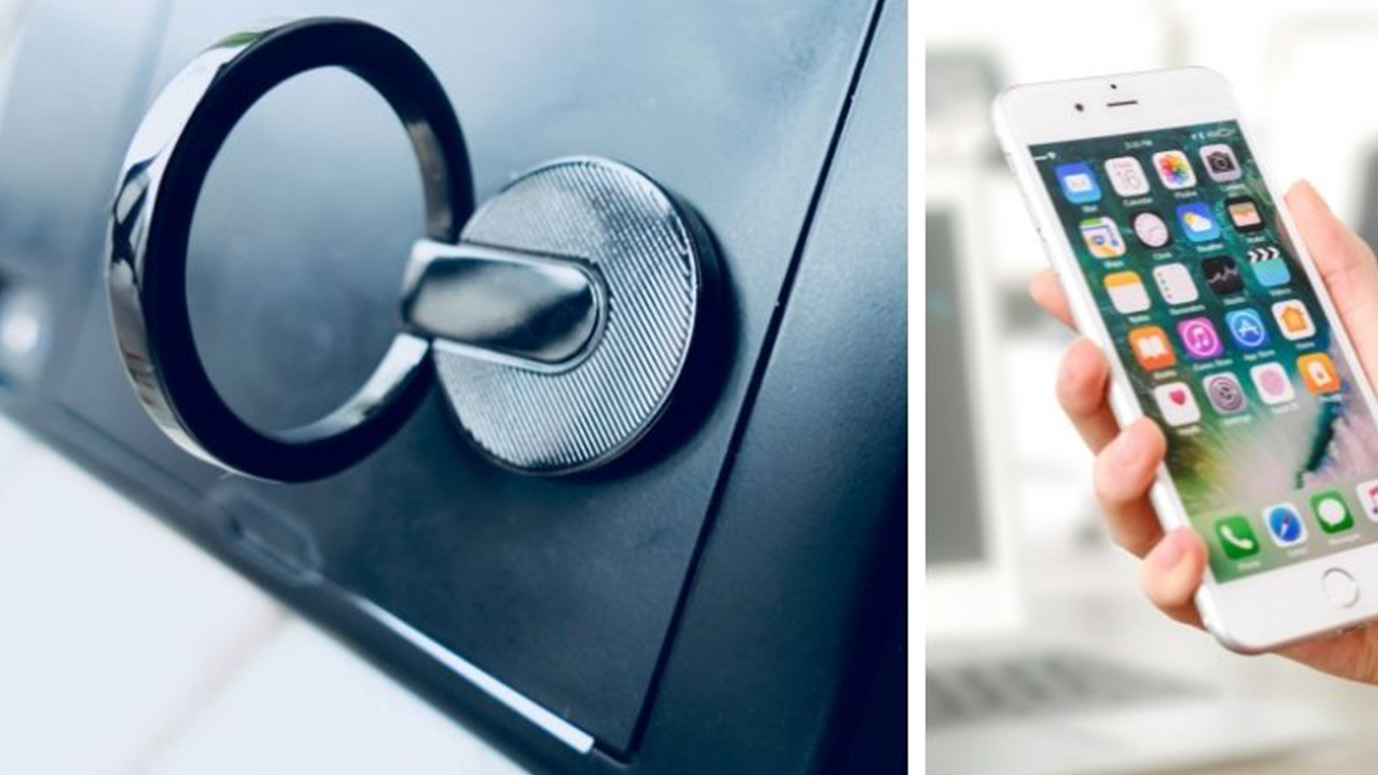 If you still do not have a variety of gadgets for your phone, here are two more suggestions. They are not only aesthetic, but also practical.

Ring and popsocket holders for the phone - what they look like?

The ring holder, as its name suggests, has the form of a round ring that attaches to the phone or its case with a suction cup with glue. Due to the fact that the ring handle rotates 360 degrees, you can set it in the most convenient position for you. Popsocket has an even simpler design than a ring. It is made of plastic. On the one hand, it is glued to the case with a special tape. The other part of the handle is a clip. It can be gently moved, folded and unfolded.

What are they for?

The ring holder is not only a stylish look. Its main advantage is security. After putting the ring on your finger, the phone will certainly not slip out of your hand. The ring is so large that even men's fingers can fit in it. 360-degree rotation allows you to conveniently reach the keypad on the phone. This allows you to, for example, write messages or operate applications with one hand. In addition, it unfolds at any angle, so it can be used as a phone stand while watching. A certain downside of using this gadget for a smartphone is the fact that the metal in the ring prevents it from being charged wirelessly. To use the inductive charger, you usually need to remove the entire case with the handle.

Popsocket is a phone gadget popular especially among younger users. It acts as a comfortable grip that stabilizes the smartphone in the hand. Thanks to it, the risk of the phone falling out is significantly reduced. It is useful when taking a selfie, for framing a photo and turning on the auto trigger. Its other function is the role of a practical headphone wrap. It is enough to wrap the thin headphone cord around it several times so that they do not get tangled in your pocket anymore. It also works as a stand while watching movies or cooking a recipe displayed on the screen. Many models also have a special clip that allows the phone to be easily attached to the car dashboard.

Phone rings usually come in elegant metallic colors. Thanks to this, they look really good. The advantage is also the fact that they do not protrude too much from the back of the phone, so when folded, they do not interfere with, for example, putting a smartphone in a pocket of pants. The holder is usually attached using a special 3M tape. It makes the connection permanent, but at the same time it can be peeled off. Any glue residue comes off the case after using plain water and soap.

For many users, Popsocket is simply another gadget that is designed to make the phone look more attractive. The colorful element is available in all colors of the rainbow, in many designs. Younger phone users are eager to use it, which does not mean, however, that it will not find its users also among older people. Interesting graphics placed on it can match, for example, a phone case, creating a great duo together.