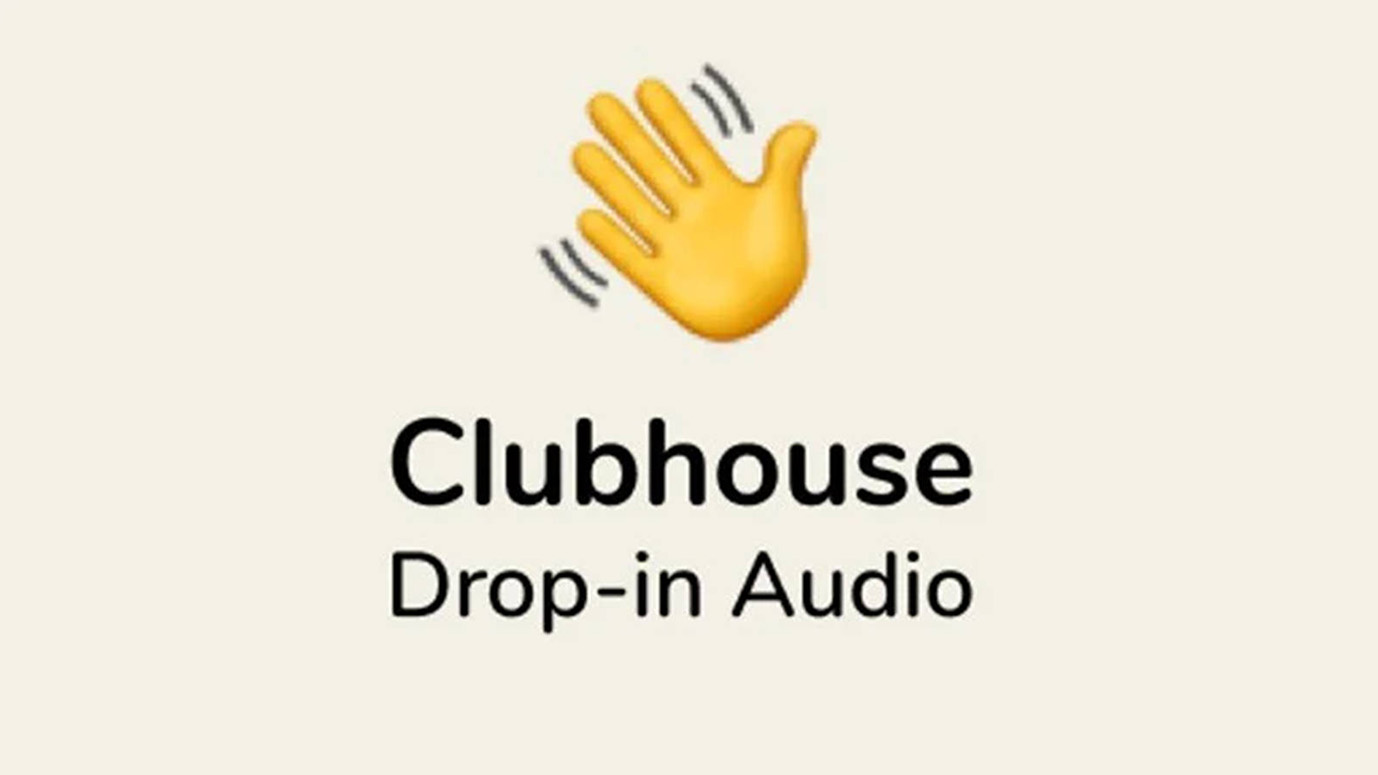 Clubhouse is an application that began to gain popularity in the United States in 2020. However, it was only 2021 that created a real boom for it. Recently, it has also been available in Poland. It is considered to be very elitist, because you can get to it only by invitation. In fact, however, there is not much room for elitism in its operation.

Clubhouse is simply a kind of social application that differs from other similar applications in that it hosts live voice calls - even for several thousand people. It's purely audio, no image or text.

Its popularity is due to the fact that celebrities began to use it. It is currently only available for iOS, although an Android version is already in development. Registration is only possible when you receive an invitation from another user. However, there is a limitation in this - one user can only invite two more. As a result, empty accounts are not to be created in it, and each person using the application has to contribute something to it.

The profile is just a photo and a short description, nothing extra. Users create rooms where conversations take place live. The discussions are not recorded and eavesdropped, so everyone has full freedom of expression. The rooms are also of different types. Some are open to all, others are only available to your followers, and others are closed - invitations apply. Since rooms can gather up to several thousand people, the moderator (room creator) decides to whom to grant the status of the interlocutor, and who will be only the listener. You can express your opinion by "show of your hand" and then receive the right to vote.

Advantages and disadvantages of the Clubhouse:

Clubhouse is therefore a fairly modest application, offering no fireworks. It is supposed to be a stepping stone from indigestible, often shallow content shared on social media. Its advantage is certainly the opportunity to "meet" famous people, such as, for example, Elon Musk. It is used by many American businessmen or heads of technology companies, and the opportunity to talk to them live is certainly something amazing. The assumption is that Clubhouse is to be just such an elite one, hence the restrictions in inviting new people. Only people who can contribute to the discussion should be invited.

The Clubhouse is also controversial, however. They concern the lack of the already mentioned external moderation. Nobody controls the topic of conversations and users' statements, except for the moderator, who is one of the users. So it can be a field for spreading hate speech, as long as the moderator is not working efficiently.