What is phone root? 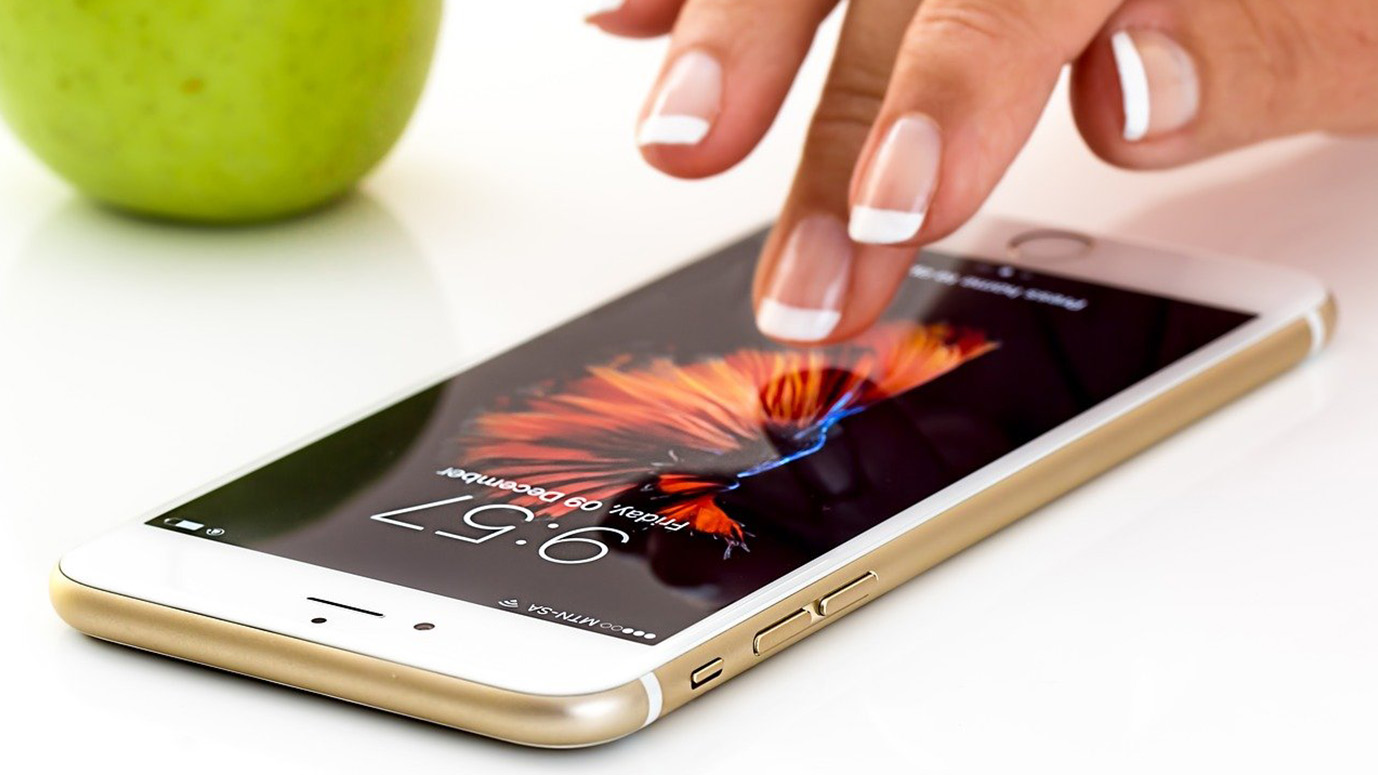 Under all UI layers, Android is still Linux. So, from the very beginning, DIY and power users were interested in getting root access to make changes and transplant new features. In the first few years of Android's existence, this was a fairly straightforward procedure on most devices. There were some apps and tools that could root almost any Android phone or tablet. As Android has become more powerful, the rooting charm has diminished a bit - it's also much harder and has more downsides.

The benefits of rooting:

Getting root on Android is similar to running Windows as an administrator. You have full access to the system directory and can make changes to the way the operating system works. As part of rooting, you install the management client. These tools are basically a root access gatekeeper on your phone. When an application requests root, you must approve it using the main manager. In the case of Magisk Manager, you can also use the client to make other changes to your phone through the numerous modules developed by the community. Let's say you don't like the system theme on your phone. You can change it with root. You can also manually back up your app data so you never lose it again. Want to change the way your device's CPU behaves or its characteristics? This is also possible with root. Modern tools like Magisk are also "systemless" root managers. This means that the changes are stored on the boot partition and do not modify the system. This makes it easier to go back to a non-rooted system (or make applications think you don't have root) than it used to be.

Rooting your phone or tablet gives you complete control of your system and this power can be misused if you are not careful. Android is designed in such a way that it is difficult to break its functionality with a limited user profile. However, the superuser can really mess it up by installing the wrong application or making changes to system files. Android's security model is also at stake when you have root. Some malware is looking for Root access and thus may compromise the security of your data.

For this reason, most Android phones are not intended to be rooting. There is even an API called SafetyNet that applications can use to make sure the device has not been tampered with or hijacked. Banking apps, Google Pay and others that handle sensitive data will check this and refuse to work on rooted devices. Magisk supports root stealth, but that won't always work. It's a continuous cat and mouse game from Google.

You should also remember that rooting a phone is tantamount to voiding its warranty. Therefore, it is currently not recommended and is really not worth doing.