What screen resolution on your smartphone should you choose? 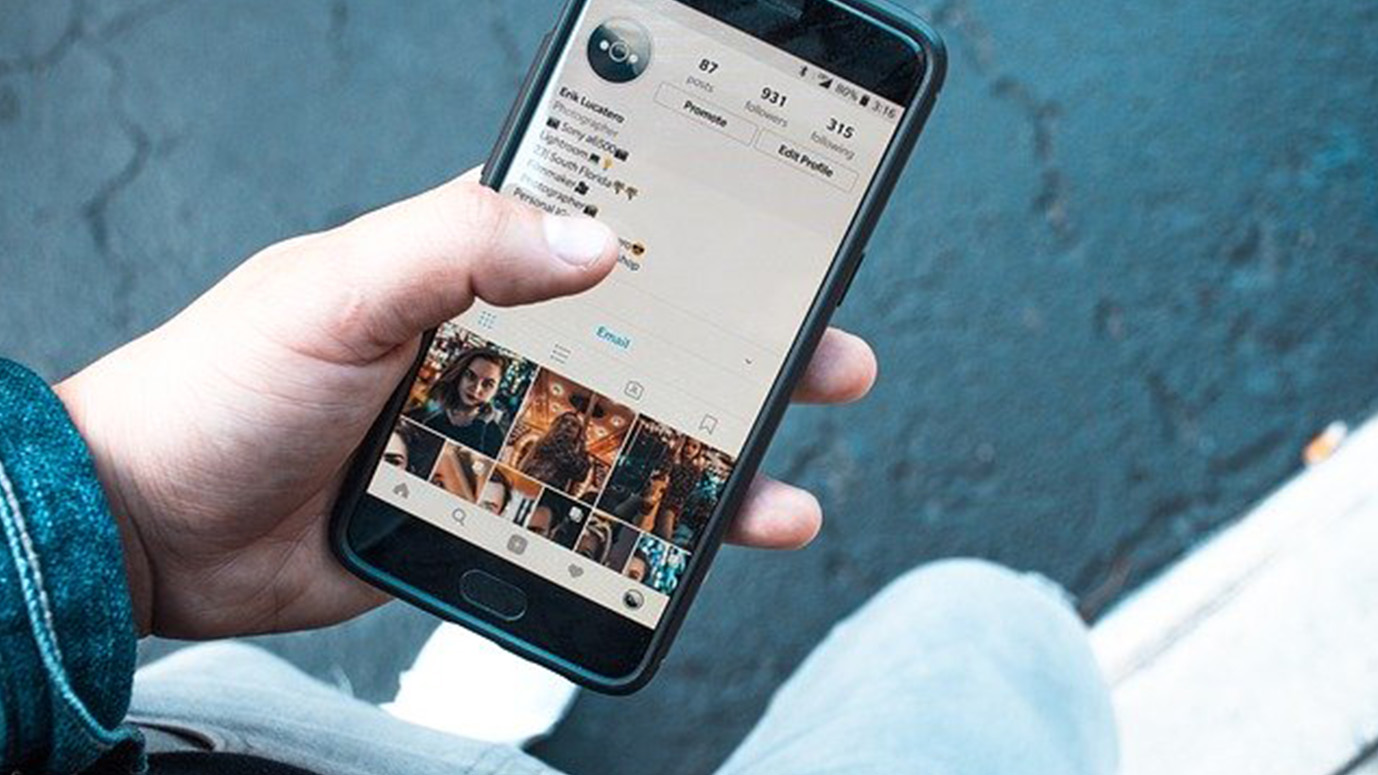 The display and its type is one of the most important elements of choosing your phone. By display resolution is meant the number of pixels displayed in relation to the sides of the display. Of course, the higher the number, the clearer and detailed the picture.

There are different types of resolutions for phones:

Higher resolution means, however, that the screen will need more battery power, i.e. the battery will be shorter. Samsung and Sony have stepped up to this problem, creating models in which the resolution is variable.

You can usually find the opinion that Full HD resolution is sufficient for a smartphone. Such a picture will be really sharp, so in many cases it makes no sense to decide on a flagship in this respect. That's why you need to decide what your phone will be used for. Higher resolution not only charges the battery, but also the processor. This negatively affects the phone's performance.

PPI - pixel per inch is a value that describes the number of pixels that are within one inch of the screen. Thanks to the knowledge of pixel density, you can easily compare the detail of different screens in an objective way that does not depend on the diagonal. As you can probably see, the smaller the HD screen, the higher the pixel density and theoretically the better the image. Simply having an HD display doesn't mean much because it will generate a completely different image on a 5-inch screen than on a 10-inch screen. For example, a 4.3-inch screen has a pixel density of 342 PPI. On a 4.7-inch screen the pixel density drops to 312 PPI, but both are still HD displays.

Ultra HD is 3860 x 2160 pixels and 4K is 4096 x 2160. Both definitions are often shortened to 2160p, and the pixel difference is relatively marginal but exists. One of the first phones with a "4K" display was Sony Xperia Z5 Premium, which offered Ultra HD resolution on a 5.5-inch screen.

There are many types of displays used in smartphones: LCD, OLED, AMOLED, Super AMOLED, TFT, IPS and several others that are currently less common in smartphones such as TFT-LCD.

One of the most common displays currently on phones is IPS-LCD. This screen is covered with tempered glass either Gorilla Glass or Dragontrail. This type of display is particularly bright and has wide viewing angles. Although his color reproduction is rather good, black only presents shades of gray. The TFT matrix is the cheapest, made of ordinary plastic, which due to the stronger pressure of the finger presents colored spots. The quality of this display is obviously not the best and appears on the most budget models. The Retina screen is Apple-specific. The image on it is displayed the same regardless of the angle of view, also at a right angle. Black and white are perfectly reproduced.

OLED stands for Organic Light Emitting Diode. The OLED display consists of a thin sheet of electroluminescent material, the main advantage of which is that it produces its own light, and therefore does not require backlight, which reduces energy consumption. OLED displays are more often called AMOLED displays when used on smartphones or TVs.