Which smartphone with replaceable battery should you choose? 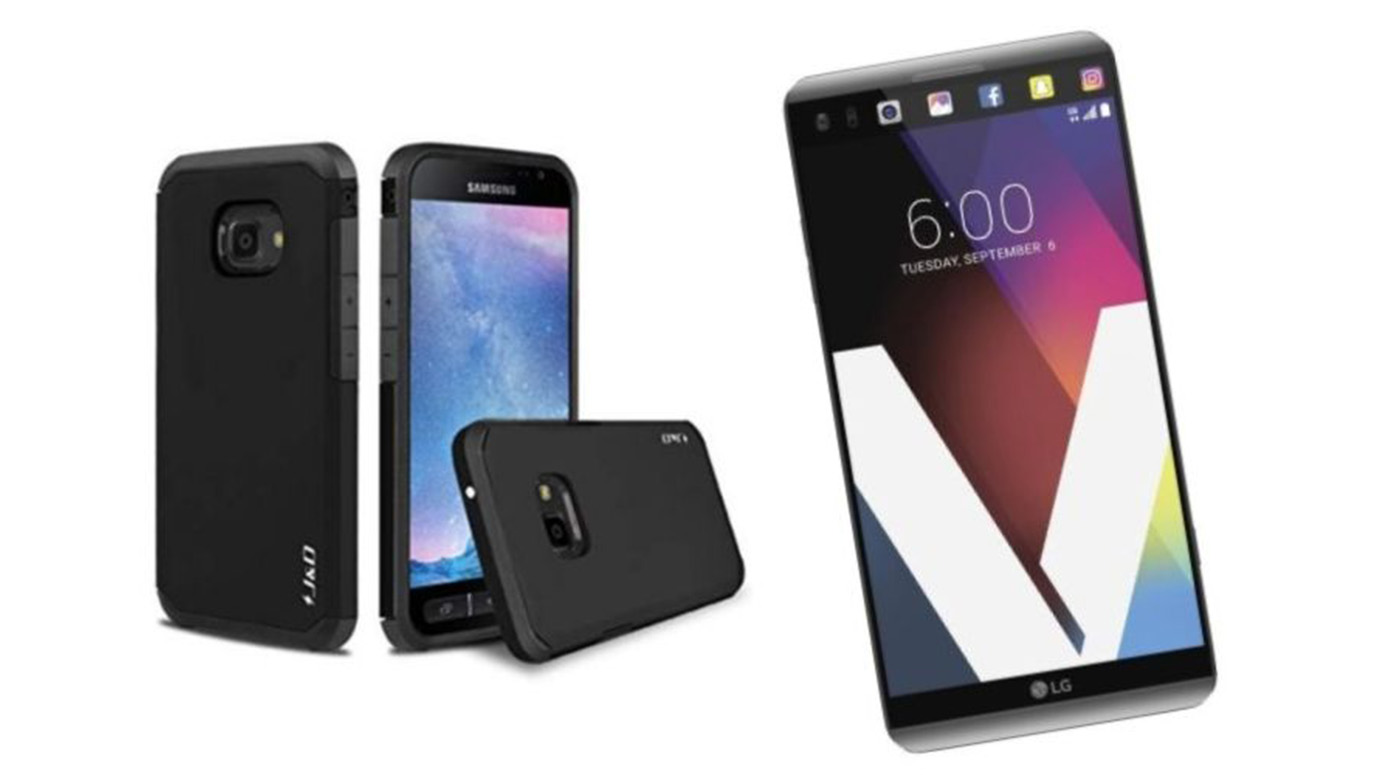 Nowadays, it is increasingly difficult to find a smartphone with a replaceable battery. Why? Producers have many reasons for this. First of all, replaceable batteries have slightly limited functionality. It will interfere with obtaining water resistance of a given model, it may also affect the visual aspect of its construction. In the future, nothing will change in this respect. From among the available ones, we chose 7 phones with a replaceable battery that are still available and which are of interest.

LG V20 comes from 2016. Its batteries can be removed, and in addition it is the last phone from the LG V series with an additional display strip just above the main display panel. The phone has a 5.7-inch display with a resolution of 2440 x 1440, quad-core Snapdragon 820 SoC, 4 GB of RAM, 32/64 GB of expandable memory, Android 7.0 Nougat, 16-megapixel + 8-megapixel rear camera and a 3200mAh battery. The phone also has a USB Type-C port and a fingerprint scanner on the back. Although the phone is not waterproof, it is compatible with MIL-STD-810G in terms of durability and strength.

Moto G5 is a mid-range device with many decent functions. The replaceable battery has 2800mAh here, which means that it will last all day. The phone is equipped with a 5-inch 1080p display, 1.4 GHz octa-core Snapdragon 430 SoC, 2 or 3 GB of RAM, 16 or 32 GB of expandable memory, 13-megapixel rear camera, 5-megapixel front camera and Android 7.0 Nougat with scheduled Android 8.0 upgrade. The phone is also equipped with a dedicated fingerprint scanner on the front, which can be useful for quick authentication.

This phone model is designed to withstand many falls and accidents. It has a 5-inch HD display, Samsung's own Exynos 7570 processor, 2 GB of RAM and 16 GB of expandable memory. It works on Android 7.0 Nougat and has a relatively large 2800mAh battery that can be removed.

LG K8 is another mid-range phone with a removable battery. Rather, there is nothing to expect from him smooth use of demanding mobile games, but in other respects it looks pretty good. It has a Snapdragon 425 processor inside, 2 GB of RAM and 16 GB of expandable memory. It also has an 8 megapixel camera for taking photos and a replaceable 2500mAh battery.

Samsung Galaxy J7 is equipped with a 5.5-inch HD Super AMOLED display, which is accompanied by 2 GB of RAM, 16 GB of expandable memory, 13-megapixel rear camera, 5-megapixel front camera, Android 6.0 Marshmallow (can be upgraded to Nougat) and a 3300mAh battery. The phone is powered by an Qualcomm Snapdragon 617 octa-core chip, which is most often found in mid-range smartphones at the highest level.

LG G5 is an impressive and ambitious LG smartphone. It has a modular design, so that customers can add components directly to the device and slightly increase its performance. The modular design also has the added advantage of having a replaceable battery. The phone has a 5.3-inch Quad HD LCD panel, 16-megapixel + 8-megapixel dual rear cameras, 8-megapixel front camera, 4 GB of RAM, 32 GB of expandable memory, quad-core Snapdragon 820 SoC, Android 6.0 Marshmallow (with the option of upgrade to Nougat) and a 2800mAh battery.

Moto E5 Play should definitely be on the podium of the best phones with a replaceable battery. It is equipped with a Snapdragon 425 processor. Inside it has 2 GB of RAM, as well as a 5.2-inch HD display. It works with Android Oreo, which makes it one of the latest phones on this list. It also has a huge removable 2800mAh battery.